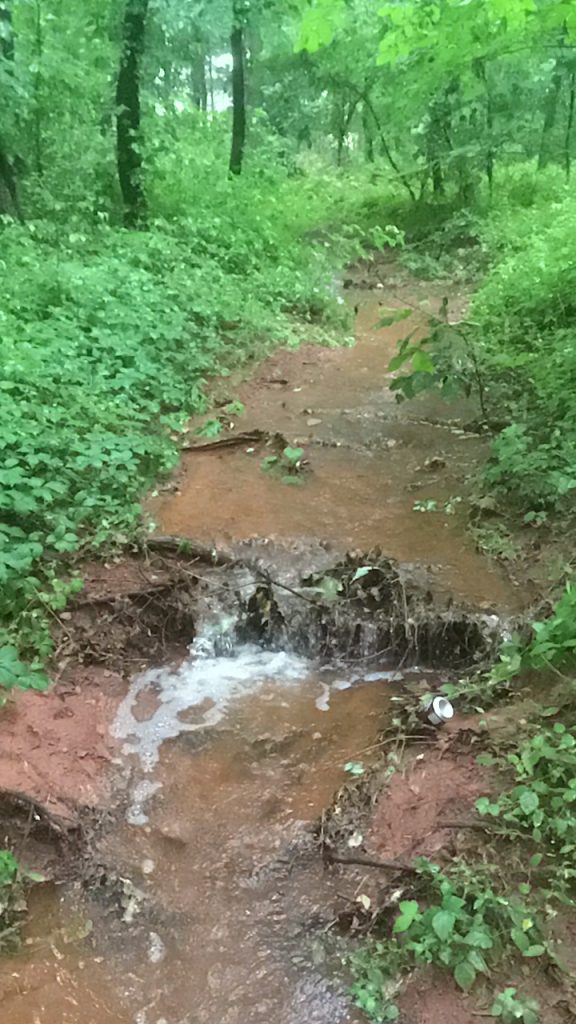 After 2½ years of working with the county on this, they have at last come back with a proposed design plan for retrofitting the existing swale. Here are the details: 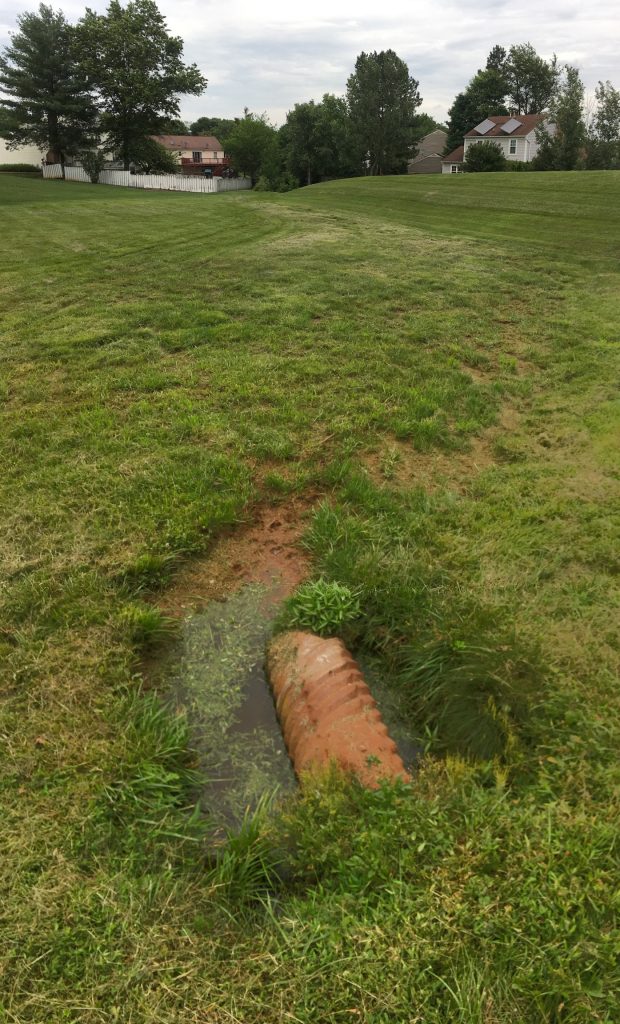 The county has informed us that they will begin surveying early next year for a 10′ asphalt path alongside westbound Rt 7 from Lakeland Drive to Campus Drive.

Let’s hope they will fix the drainage pipe undermining the berm between rt 7 and our common ground parcel K. 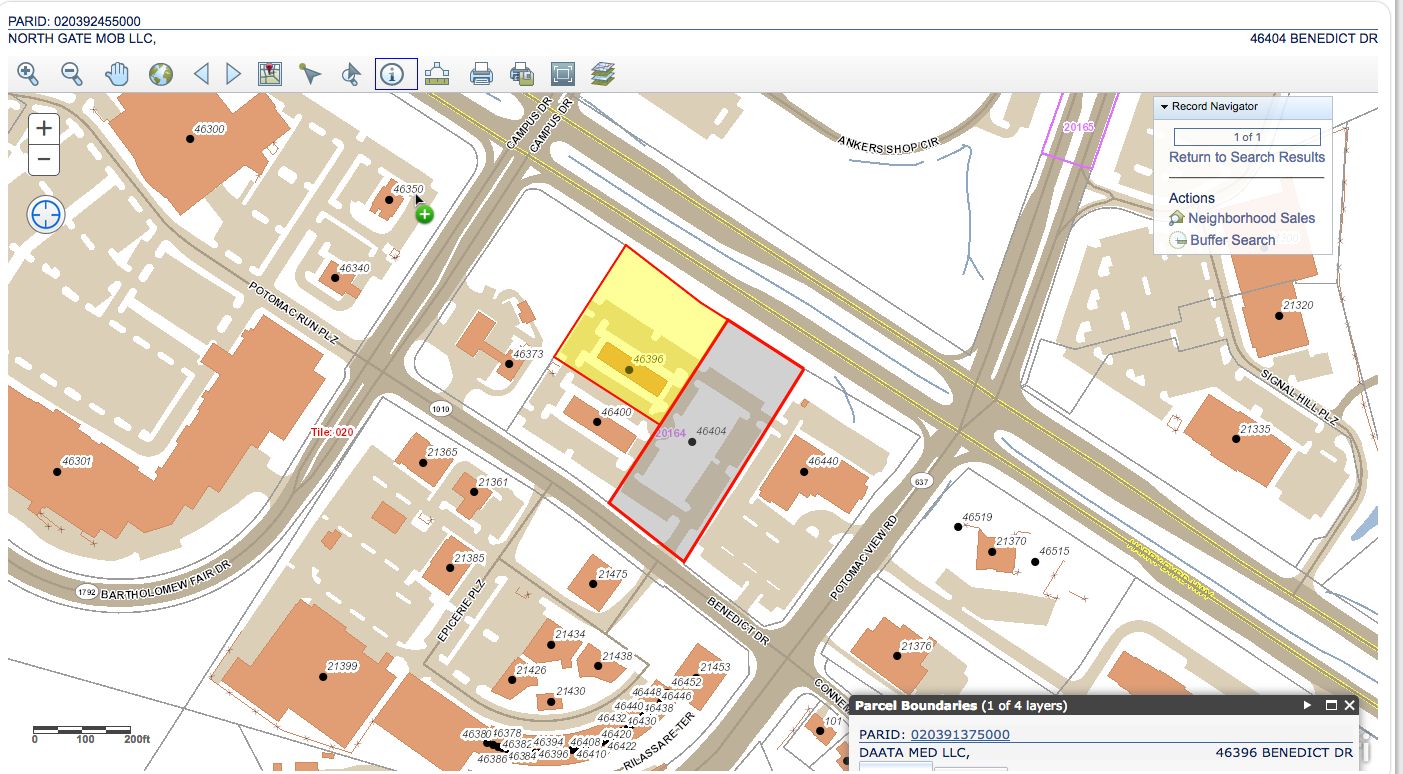 the first developer in cardinal glen was national birchwood homes: the model homes were the first 4 houses on cgc facing the bahai church; those models can be seen on both sides of down cgc almost to coloma ct, comprising most of section 1,

the county originally wanted our street to go thru to sugarland run…that would certainly have been better for traffic, but not for cardinal glen as a great neighborhood;-)

luckily for us, the property behind us was not for sale…it was a farm occupied by renters who were very nice people who had moved out to the country to escape the big city, and whose son was the subject of a police pursuit, complete with helicopter, after he knocked off a 7-11 in fairfax & ran home to momma memorial day w/e 1984…so the builder petitioned to county to allow a circle, and the rest is history;-)

there is also a story that building was suspended when graves were found…and a resident of red wing ct says he saw a bright glow over the stream one night, and has pictures to prove it…somewhere;-)

Envision Loudoun is a unique opportunity to build a comprehensive plan for the future. Through Envision you’ll have the opportunity to shape the goals and objectives that will drive our land use and transportation decisions toward the next planning horizon.